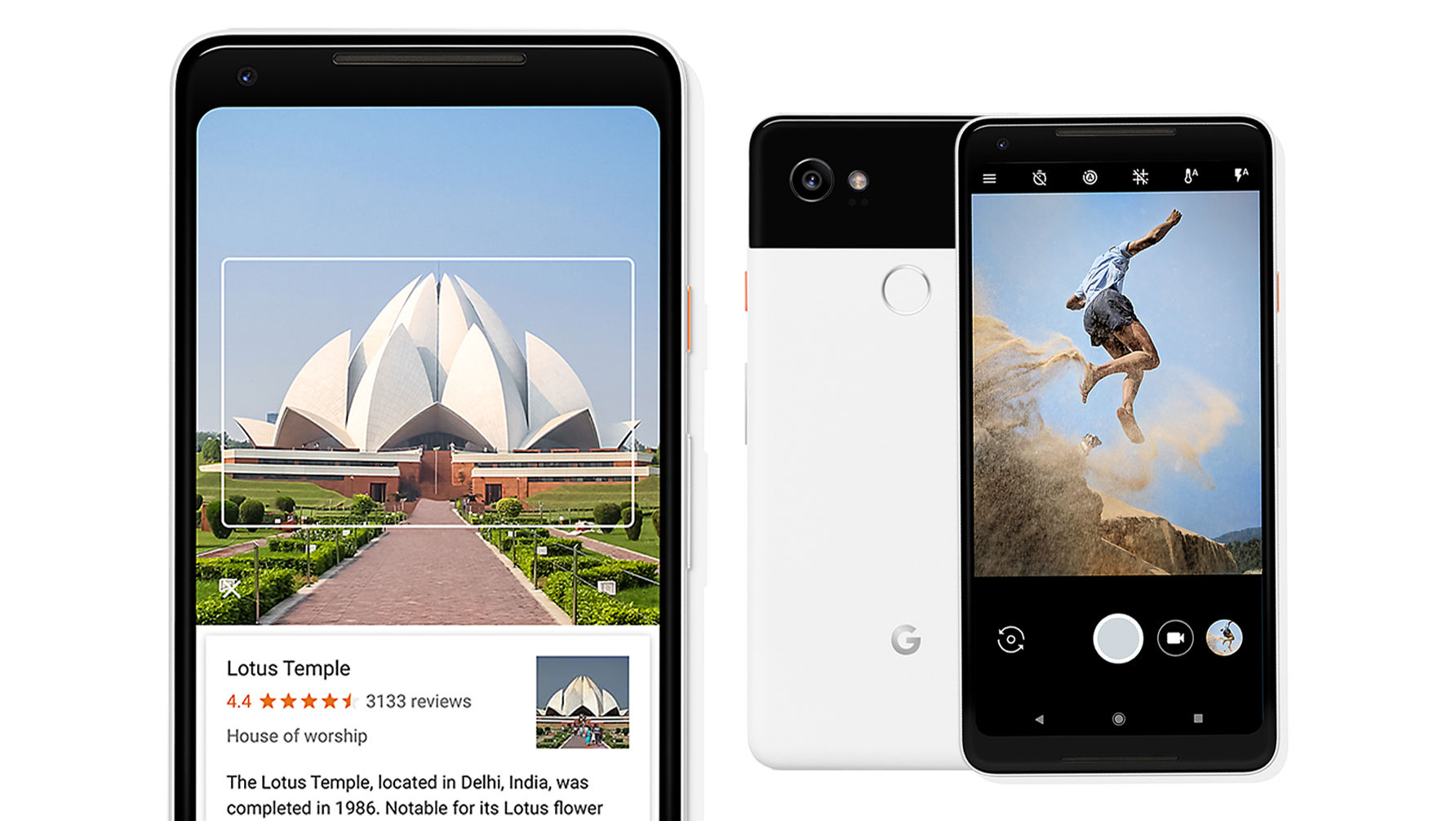 Google Pixel 2 and Pixel 2 XL have been called two of the strongest smartphones on the market—and a lot of that comes from their clever, intuitive design. A simple squeeze allows you to ask a question, give a command, create an appointment, launch an app or place a call—no tapping, swiping or dialing required. Then there’s the 12.2-megapixel camera, which Tech Radar calls “a new weapon” for anyone “looking to have the edge among smartphone photos.”

But innovative navigation and professional-quality photos only scratch the surface of what these super-powered phones offer. Google has loaded Pixel 2 and Pixel 2 XL with features that you may not use every day, but that can be hugely helpful in the right situations.

Here are just four of the surprising powers of Google Pixel 2 and Pixel 2 XL.

1. The world of Google in your hand

Pixel 2 and Pixel 2 XL feature Google Lens, an image recognition app that allows users to point their phones at an object, identify it and receive more information. SlashGear recommends using Google Lens to identify buildings and landmarks, create calendar notifications, scan book covers for reviews and purchasing options, and even identify dog and cat breeds—“so you can finally figure out what your mutt is.”

Google Lens can also translate text, a feature The Verge finds especially helpful when navigating menus abroad. “Most impressive is Google Lens’ ability to parse text and extract it from the real world,” the editors note. “For a company that’s betting its future on AI, there’s few examples as compelling for what that future will look like and enable for everyday consumers than Lens.”

Wired headphones still plug in easily using a USB-C cable adaptor, but for those who are all-in on Bluetooth, Pixel 2 and Pixel 2 XL feature a useful shortcut: the ability to quickly view the power supply remaining on paired devices. Simply slide your finger down from the top of the screen, tap on the Bluetooth symbol and find the charge percentage.

“This should make it a bit easier to keep track of how much juice your Bluetooth headphones have left,” notes Android Police. If your earbuds have ever died on a long flight or mid-workout, this is a little thing that can make a big difference.

3. Adding AR magic to your photos

Critics praise the practicality of Pixel 2 and Pixel 2 XL, but there’s still plenty of fun housed in these slim, sleek handsets. The latest way to dress up your photos? AR stickers—interactive animated objects that live inside the Google Camera app and add flair to any shot. Android Central calls them “the most fun you can have with a camera” and praises Google’s broad media selection—from Stranger Things to Star Wars: The Last Jedi to foodmoji, with new packs introduced regularly. Stick them on your snaps and share them with your friends.

4. Identifying songs (without being asked)

The best part: The database is actually stored on the phone, so a Wi-Fi connection isn’t required. “Nothing like Now Playing is available on other phones,” writes Venture Beat. Pixel 2 and Pixel 2 XL pulling off tricks that others can’t? To Google smartphone users, that comes as no surprise.

Learn more about Google Pixel 2 and Pixel 2 XL, available from Verizon, to decide for yourself if the smartphone is right for you and your family.