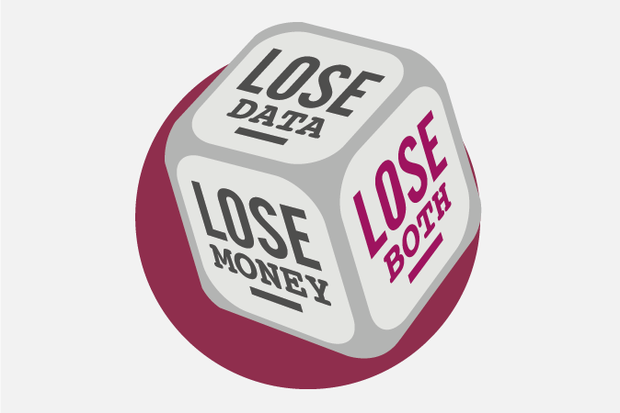 The Data Breach Digest—a compilation of scenarios issued by the Verizon RISK Team at the beginning of the year—was written as a companion to the Data Breach Investigations Report (DBIR). In creating this DBIR companion, we tried to make it both entertaining and informative. To tell our story, we took the approach of making more of an investigations ride-along and brought the DBIR and its underlying VERIS data to life for a broader audience beyond the typical IT security folks.

The Data Breach Digest proved to be such a hit that we decided to release several follow-up publications in the form of three scenario updates for Incident Response stakeholders and 18 Cyber Security Awareness Month (CSAM) posters intended for the end user audience. More about the scenario updates in a minute.

The three follow-ups to the original 18 scenarios are as follows:

Update #1 – In September, we followed-up on Scenario #12:  'CMS Compromise – the Roman Holiday' and provided five mitigation recommendations and five response recommendations specific to this rather prevalent scenario.

Update #2 – Then in October, we followed-up on Scenario #8:  'Hacktivist Attack – the Dark Shadow' by providing five mitigation / five response recommendations specific to this lethal scenario.

Update #3 – And finally, this month, we decided to take another look at Scenario #15:  'Data Ransomware – the Catch 22' by providing a 'Key3x5x5 Approach' to detecting, responding to, and mitigating crypto malware attacks. Scenario #15 – 'Data ransomware—the Catch 22' was identified as one of six 'lethal' scenarios.

Since the Data Breach Digest publication, the RISK Team has had several cases involving different varieties of ransomware, to include CryptoWall, TeslaCrypt, KeRanger, Locky, and Cerber variants. Nonetheless, the 'Key3x5x5 Approach' of detection, response, and mitigation essentially remains the same. So check out the 'Data Breach Digest – Update:  Data Ransomware:  User and File Space Error'. Download the Data Breach Digest.

Download the three scenario updates. Download the 18 CSAM posters. Use them to help improve your Incident Response posture for mitigating, detecting, and responding to the most prevalent and most lethal data breach scenarios.