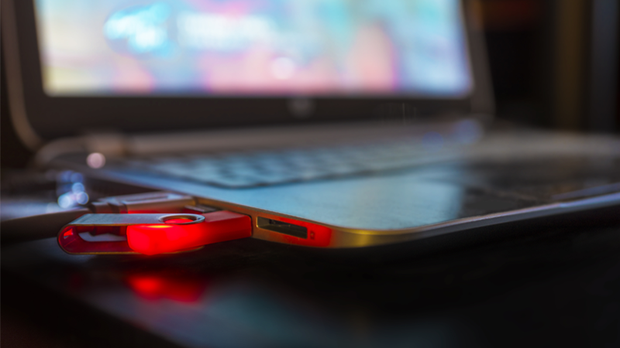 As many of you know, we released our sophomore publication of the Data Breach Digest in February 2017. Building on the success of the 2016 report, we wanted to go beyond the investigator perspective on data breaches—so, for the 2017 Data Breach Digest, we provided a stakeholder perspective. After all, data breaches are complex affairs, requiring various stakeholders with specific roles, responsibilities and authorities to tackle the response effort.

In our most recent update to the 2017 Data Breach Digest—“The Insider Threat: Protecting the Keys to the Kingdom”—we focus on stakeholder involvement, including human resources, legal counsel, corporate communications, law enforcement, as well as internal and external digital forensics investigators. Over the years, we've found these to be the typical stakeholders involved in insider-threat-related cybersecurity incidents.

Although insider threat cases may not be typically the largest or even the most technical of data breaches, they are complex in and of themselves. This complexity stems from insider threat actors operating from a position of privilege and trust. Their objectives are to steal or compromise data, corrupt or destroy data, disrupt business operations, or cause embarrassment to an organization. Their motivations include financial gain, espionage, grudges, ideology, fun and convenience. Moreover, given their position within an organization, they can be very difficult to detect—and when discovered, the investigation can be a delicate matter.

As presented in "The Insider Threat: Protecting the Keys to the Kingdom," threat action varieties most attributable to human factors include Social (human assets are compromised), Misuse (insiders are threat actors), and Error (people making mistakes).

According to our incident and breach corpus, over the previous three years (2014 – 2016), 60% of all data breaches involved one or more of these three human elements. While most, if not all, of the scenarios in the Data Breach Digest involve some form of the Human Element, four scenarios over the previous two editions focus primarily on the insider threat.

Historically, our data corpus tells us that breach discovery lags behind the initial compromise, sometimes by days, weeks, or even longer. For the Insider and Privilege Misuse incident pattern, breach discovery is more likely to take months or even years to detect. This breach discovery lag is attributable to the difficulty in detecting the insider threat, especially those with privileged accounts who are conducting their nefarious activities stealthily.

Disgruntled employees, such as the one presented in the Absolute Zero scenario, are some of the most difficult threat actors against which to defend. Employees hiding their true feelings or acting secretly, as in the Hot Tamale and Rotten Apple scenarios, are sometimes even harder to counter due to the difficulty in detecting their malicious behavior. Finally, as shown in the Imperfect Stranger scenario, there are those employees who inadvertently—due to their actions—compromise or destroy data, or disrupt business operations.

Using the lessons learned from these four scenarios—combined with our experience in investigating countless other data breaches over the years—we formulated thirteen insider threat countermeasures. We clustered these countermeasures into three groupings: detection and validation, response and investigation, and prevention and mitigation. Read the entire "Insider Threat: Protecting the Keys to the Kingdom" report for full details.

Using these countermeasures can help to keep your organization out of the headlines, and save you from sending out data breach notifications to customers, employees, and regulators. In the unfortunate event you do get that call, remember the Verizon Threat Research Advisory Center (VTRAC) Investigative Response Team is here to help you respond to and investigate these situations.

Insider Threat: Protecting the Keys to the Kingdom

Download the "Insider Threat: Protecting the Keys to the Kingdom," an update to the 2016 and 2017 Data Breach Digests: 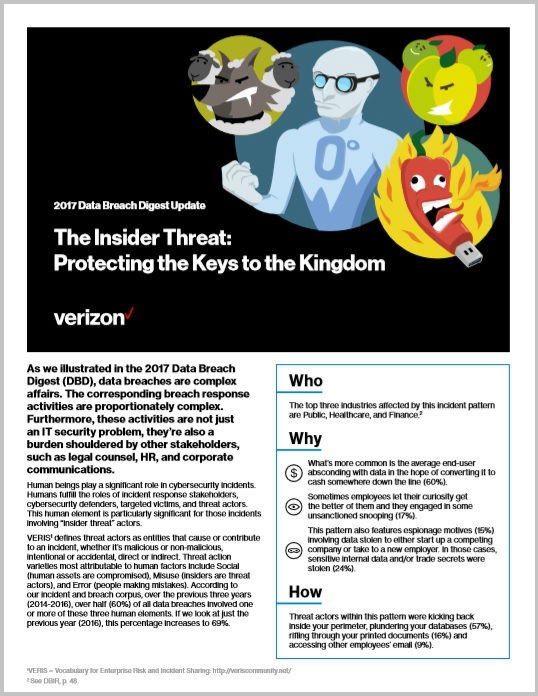 Get the 2017 DBIR, our foremost publication on cybersecurity, and one of the industry’s most respected sources of information: 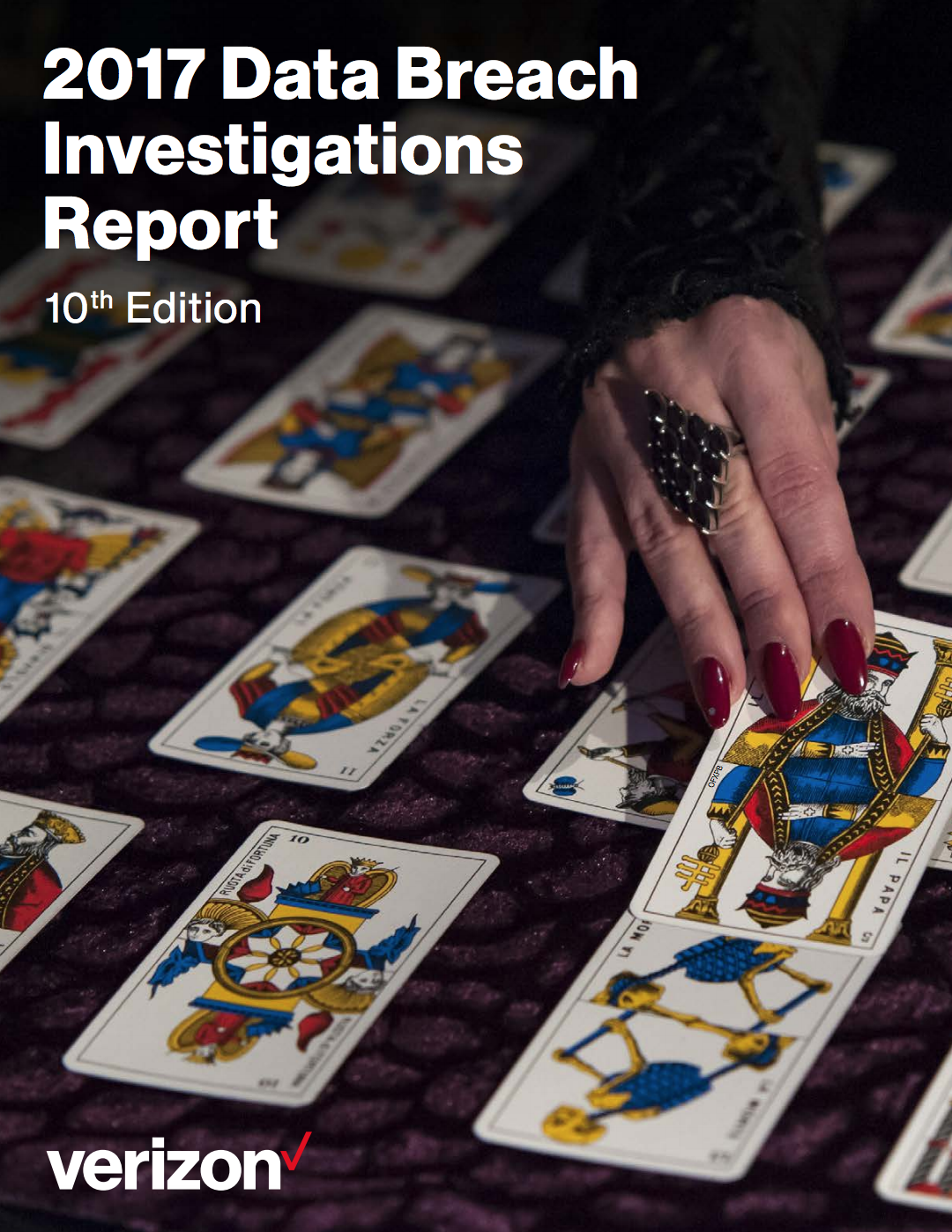 Read the 2017 DBD for the story of Verizon’s most intriguing cybercrime investigations: 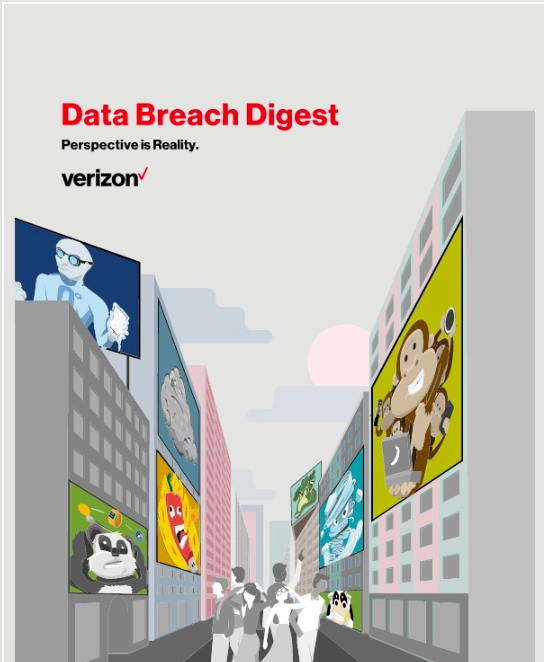 Check out the VERIS Community Database, as well as these other VERIS-related resources: