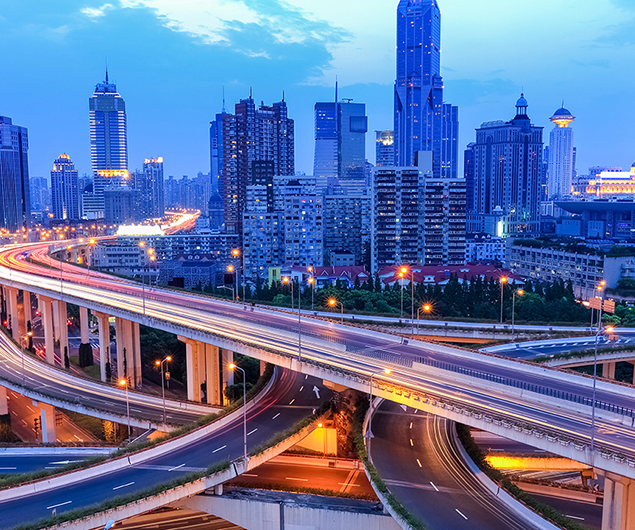 Some network vendors have been positioning SD WAN vs. MPLS as the ultimate solution to any network issue. They’re selling SD WAN, or software-defined wide area network, as a revolutionary box that allows you to throw away your traditional MPLS network, with a claim that you will dramatically reduce your operating expenses.

There’s a kernel of truth in there: SD WAN does let you use less expensive connections for some business applications. But in most circumstances, you’re not going to jettison all of your MPLS connections once you switch to SD WAN.

Instead, SD WAN works on top of your MPLS and broadband connections to improve performance and control costs. Without a robust connection to work with, however, SD WAN may not be able to provide the uptime and reliability you need to run critical enterprise applications.

MPLS, or multiprotocol label switching, is a protocol for controlling the flow of traffic over a network between locations.

The advantages of MPLS

MPLS works similarly to how network routers and switches work, and is used to deliver traffic based on its type, where it’s going and on its priority. MPLS uses predetermined, highly-efficient routes through a private network, giving enterprises peace of mind that real-time traffic like video or voice will get to where it needs to go using a low-latency route, something that is difficult to guarantee with traditional routing.

Benefits of MPLS include:

What is SD WAN?

SD WAN is an overlay that’s defined by software that sits on top of both MPLS and internet connections.

The advantages of SD WAN

You can take any number of different connection types and put a SD WAN service overtop of those to dynamically manage traffic flow. That combination of connection types depends on your application environment and business objectives. Because it is based on software instead of hardware, you can easily implement, scale and manage SD WAN in a fraction of the time and cost that it takes for MPLS.

Benefits of SD WAN include:

When you’re connecting large data centers together, you’re not going to use broadband, which only offers best effort. You’ll need to use a big, powerful connection with reliable service levels — MPLS. Chances are, that’s something you already have.

By using SD WAN as an overlay solution, you can take your existing infrastructure and help it run more efficiently. SD WAN is application and user aware, which allows it to route traffic over the most effective path for high performance and low latency in near real-time.

Mission-critical applications and data will still be sent through MPLS, while lower-priority apps like email can be sent over the public internet. Should there be an issue with your MPLS, SD WAN can reroute your data through alternative channels, giving you the redundancy you need without the cost of maintaining redundant connections.

When considering SD WAN vs. MPLS costs, keep in mind that SD WAN will help you reduce some of your MPLS costs, but not all of them. It certainly won’t help you eliminate MPLS; you still need that reliability. What SD WAN can do is help you mitigate the need to scale your expensive MPLS to meet your connectivity needs by instead letting software help maximize your current investment.

In addition, the question of MPLS vs. SD WAN security isn’t a matter of either/or. MPLS is a private network, which means that it isn’t exposed to outside hackers via the internet. Meanwhile, SD WAN encrypts data to provide a secure overlay that’s independent of transport. Together with traditional network security capabilities like secure web gateway services and next-gen firewalls, MPLS and SD WAN work together to help keep data safe and sound.

When it comes to your network, MPLS is part of the connectivity component. SD WAN manages the traffic. Ultimately, it’s not especially useful to compare SD WAN versus MPLS one-to-one—they’re complementary technologies: that is, one is not a replacement for the other. And more importantly, one is not going to cannibalize or replace the other.

Whether you’re part of a large financial institution, a media company that delivers video, or in the manufacturing sector, you need to deliver a high quality of service along with top-notch security. Doing all that over broadband isn’t going to cut it. You’ll need a robust and resilient network. So which is better: MPLS or SD WAN? The answer is both.

That’s what SD WAN does, and why it’s not a replacement for MPLS. A hybrid WAN made up of a variety of connectivity types based on location needs and SD WAN to intelligently manage the flow of traffic is the way to go. That means you shouldn’t compare the cost or security of MPLS vs. SD WAN. You need to compare the mix of access types of SD WAN against the needs of your business and determine the network infrastructure combination that can help you achieve your goals.